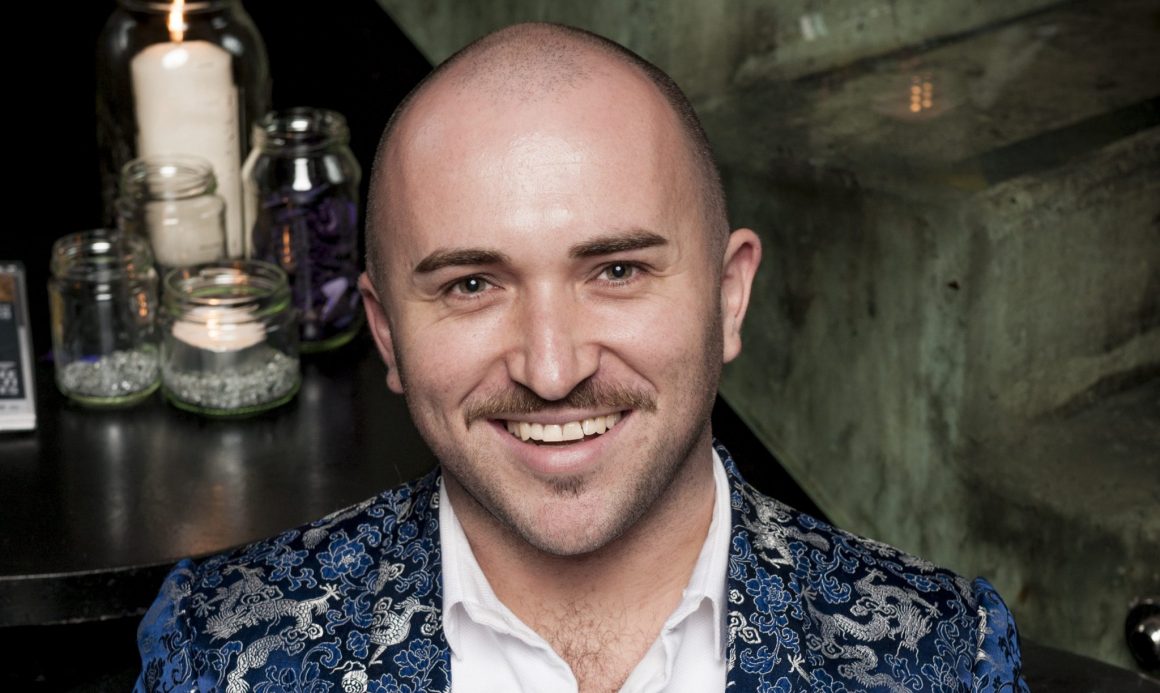 Tristan Meecham is an artist who facilitates creative frameworks that enable social transformation; connecting community, audience and artists together in events that transcend the everyday. He is the Director of All The Queens Men.

Tristan was Artistic Director of Give it up for Margaret: A month of philanthropic inspiration, a month long festival inspiring innovative arts philanthropy. GIUFM was created in partnership with Victorian College of the Arts, Margaret Lawrence Bequest and over 20 subsidiary organisations.

Tristan was the creative lead for Going Nowhere, a sustainable international arts exchange at Arts House (2015 Green Room Award for Curatorial Contribution to Contemporary Performance). He remounted The Everyday Imaginarium as part of Vitalstatistix’s Climate Century in Port Adelaide. From 2010-2014, Tristan was an Artistic Associate and the Philanthropic Manager of Aphids.

Tristan is the recipient of the VCA George Fairfax Memorial Award, British Council’s Realise Your Dream Award and the inaugural Richard Pratt Scholarship. He was the Chair of Green Room Award’s Contemporary and Experimental Performance Panel (2013-2017). Tristan has a Bachelor of Fine Arts (Visual Arts) from QUT and Bachelor of Dramatic Arts (Acting) from VCA. 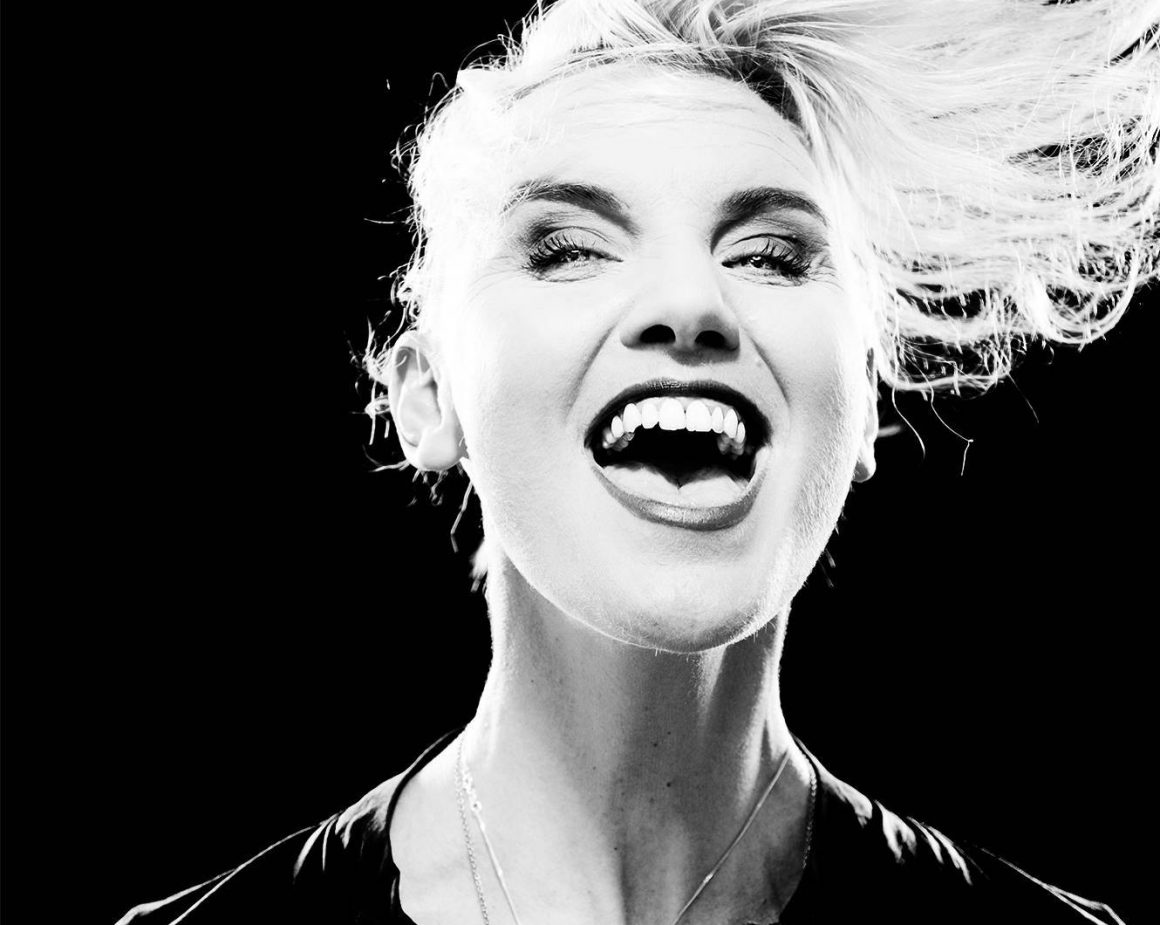 Bec is an Australian based performer, producer, director, choreographer and engagement specialist.  Bec encourages people to see their world in new ways through highly physical, participatory, practical, collaborative and celebratory actions.  For over 18 years, Bec has passionately worked in the space where professional artists and communities of interest meet; collaborating with communities and artists nationally and internationally. In 2017-18, Bec is a Fellowship recipient from the Australia Council for the Arts.

Together with Tristan Meecham, Bec leads All The Queens Men creating participatory, community-committed experiences and practicing nationally and internationally since 2010.

Since 2011, Bec has been a key collaborator with internationally renowned German theatre makers, Rimini Protokoll as the Associate Director of reality theatre juggernauts, 100% Melbourne (City of Melbourne), 100% Darwin (Darwin Festival) and 100% Brisbane (Museum of Brisbane). 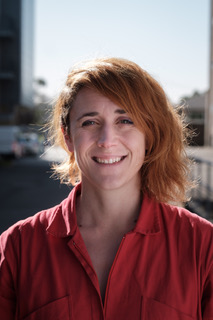 Anna (Pidge), She / her is an arts facilitator, passionate about creating environments where the work of others can flourish.

She has a degree in philosophy and has worked in Radio, the Arts and the Emergency Services as a firefighter all of which feed into her love of talking, problem solving and making things happen in fast-paced, unexpected environments. She loves a late-night heated debate about just about anything and is always prepared to go all in (often with little information).

Anna is passionate about facilitating work that challenges and inspires people and considers herself lucky to have been able to do this with companies of all sizes, including ThisSideUp, Die Roten Punkte, Arena Theatre, Legs on the Wall, Sydney Opera House, Dislocate and The Listies. She was the Stage Manager for Circus Oz for many years, working on Big Top productions and touring to every state and territory in Australia as well as extensively around America and in Europe and the UK.

She loves nothing more than working at arts festivals and particularly loves Edinburgh Fringe as it allows her to take a trip back home whilst enjoying the chaos and adrenaline of the biggest Fringe in the world.