What would happen if kids were put in charge of Melbourne’s public art? What would happen to the city if children not only had the right to participate as equal citizens but were also heralded as leading artists? EYELINE aims to build a truly inclusive creative city and encourage the next generation of art makers and critics.

EYELINE is an ambitious large-scale public art project installed permanently throughout a city. This joyous urban transformation will turn city streets into a giant public gallery made especially with, by and for children. Move over MELBOURNE NOW there is a new generation of contemporary artists that deserves our collective attention.

IWorkshops will be held that invite diverse children’s groups to collaborate with leading Australian artists to create new artworks reflecting the interests, concerns and aesthetics of kids. The project invites professional artists and children to share their respective skills, aesthetics and politics to create new and ambitious artworks.  With children leading the entire creative process the results will reimagine Melbourne in ways we have never seen before.

These artistic collaborations will be displayed across Melbourne in spaces designed for a child’s ‘eyeline’, prioritising the vision of children.  Think Chapter House Gallery or The Dirty Dozen but for children.

EYELINE’s aim is to imbue a city with the wonder of a child’s eye; a lens of discovery, agency and unbridled curiosity. Concurrently, the project reminds adults (or any taller folk) that perspective is key to our individual and collective human experiences. And that, during these evolving times, it is timely to remember other ways of being in and seeing the world(s).

Audiences can participate in an audio tour featuring the kids’ commentary on the artworks. The audio tour flips hierarchies and prioritises children’s voices, building a fictional framework to elevate each young artmaker as an international art star! Created for children and adults to share, the tour adopts the tropes of the serious museum gallery tour to present the creative, critical and often humorous opinions and voices of young artists and critics. The tour may also include existing public artworks, such as Simon Perry, ‘The Public Purse’ (1994), Alison Weaver and Paul Quinn, ‘Three Businessmen Who Brought Their Own Lunch’ (1994), Petrus Spronk, ‘Architectural Fragment’ (1992), Inge King, ‘Forward Surge’ (1972-74), The Bunyip of Berkeley’s Creek (Ron Brooks) and Mr Lizard and the Gumnut Babies (Smiley Williams), Brook Andrew & Trent Walter, Standing by Tunnerminnerwait and Maulboyheenner (2016)

Finally, as part of the project’s legacy, the creative team will advocate for the artworks to find permanent homes in Melbourne’s CBD, supporting Council’s focus on familiy activities  in the city.

All The Queens Men seeks creative development partners, to test the co-curation and making models with artists and children as well as long-term project partners who think big and are committed to a large scale urban transformation, reframing the way a city is experienced – through our future leaders – the young! 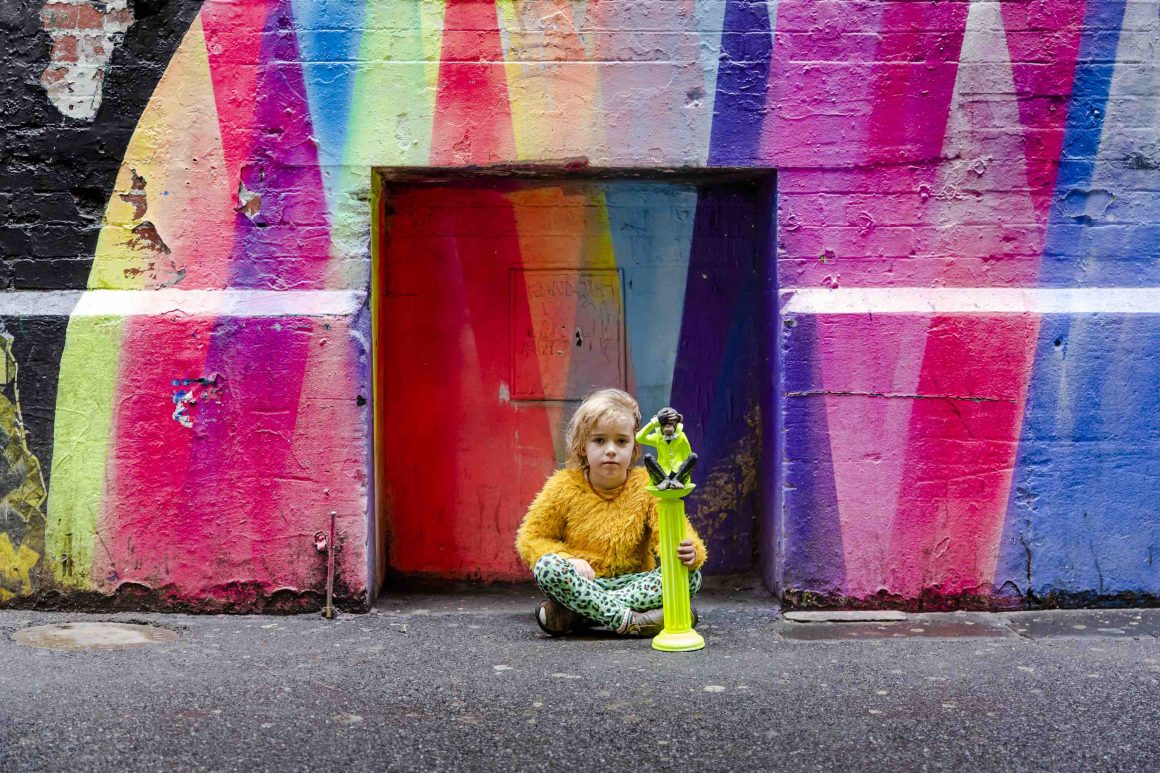 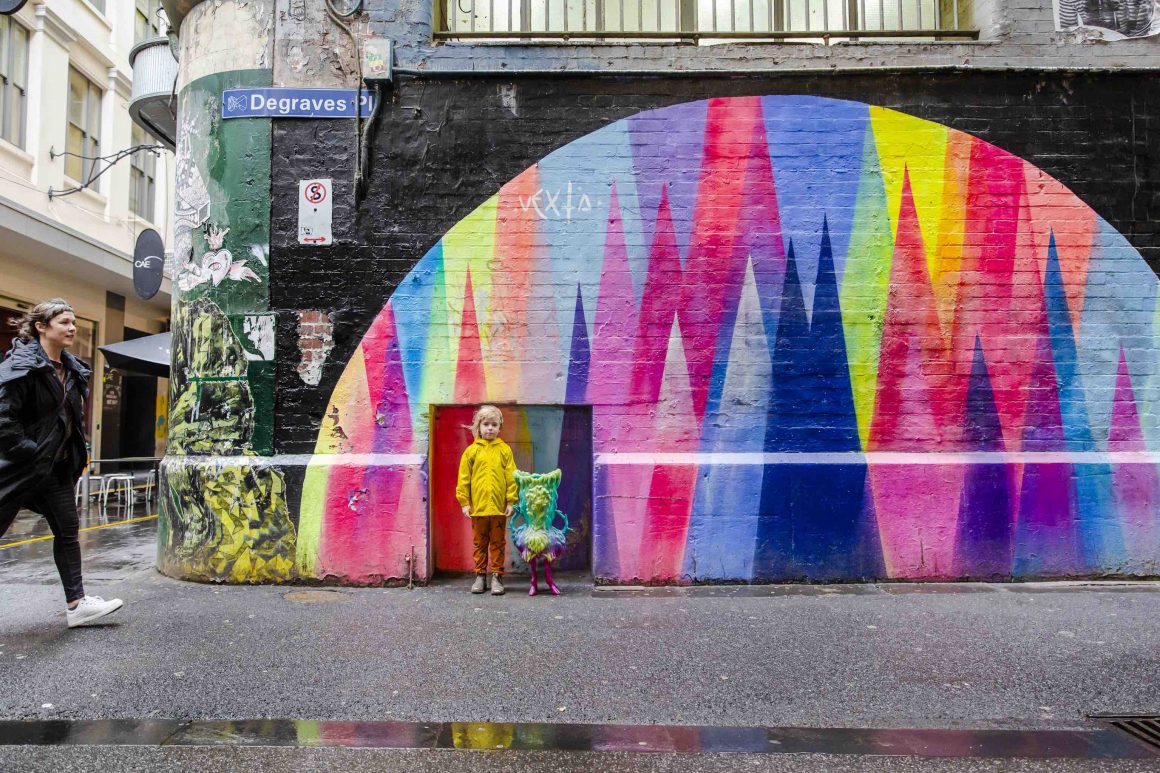 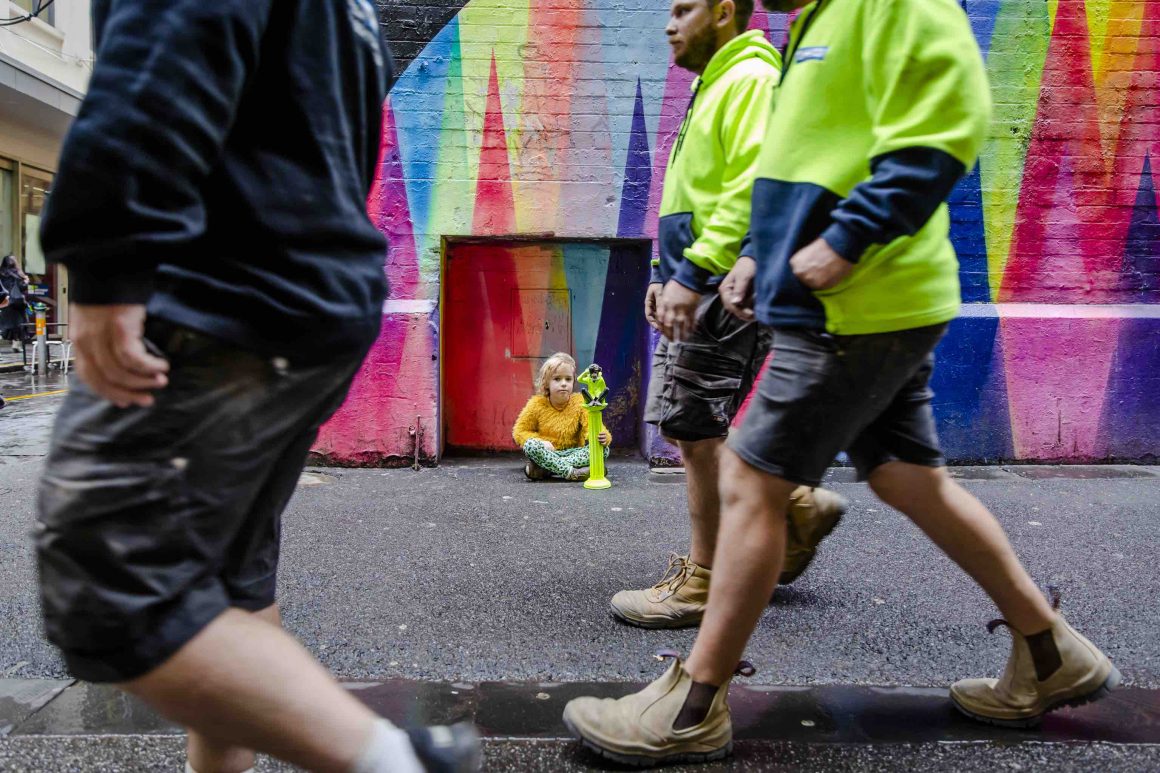 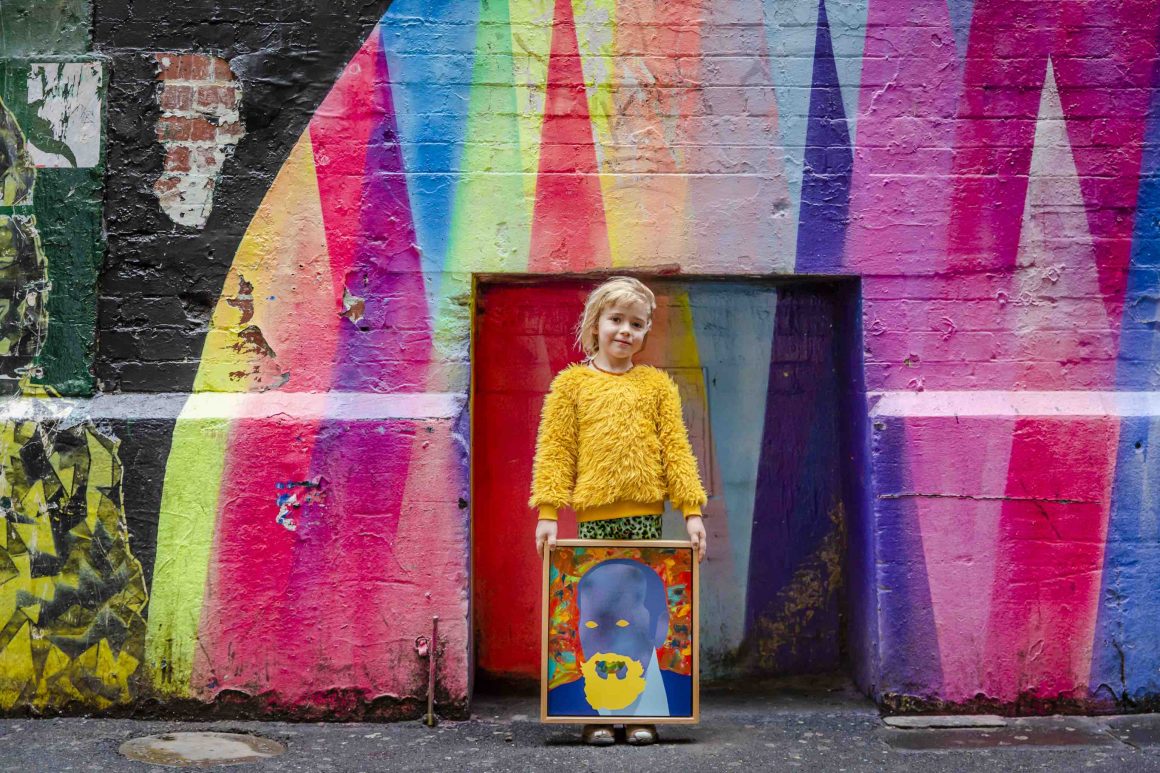 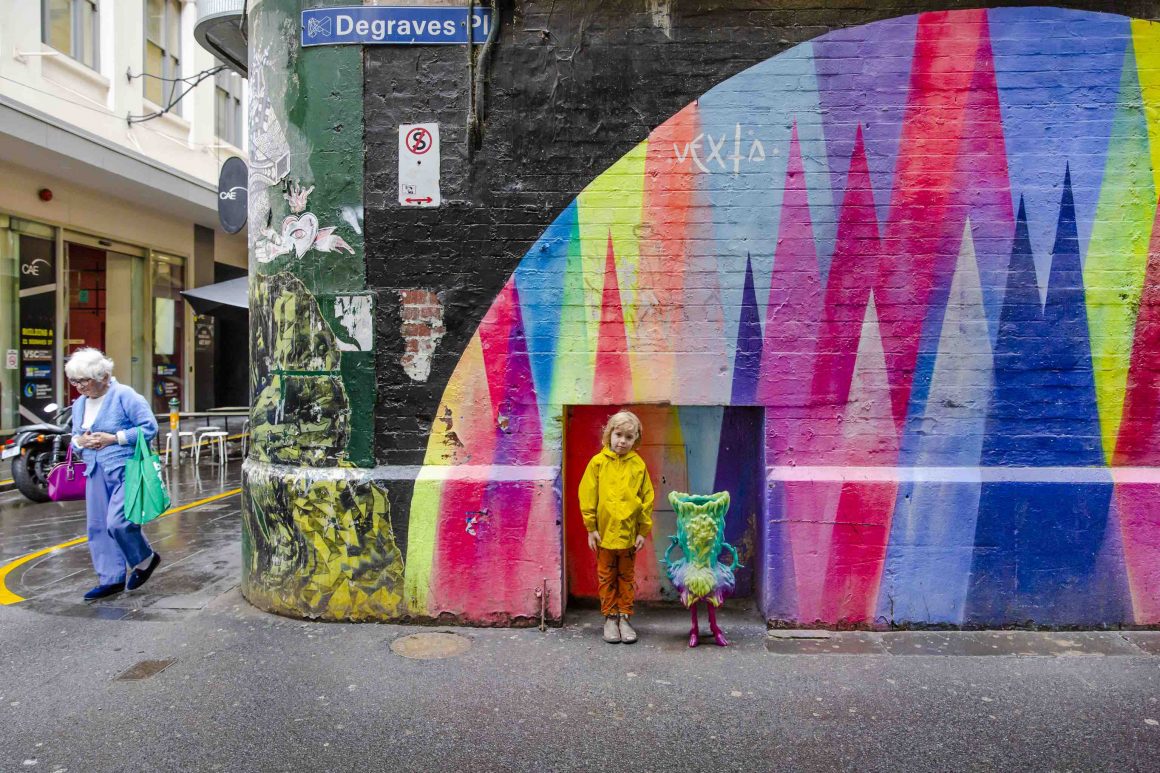