Based on a shocking and personal real-life story, which is never publicly revealed, Truth or Dare considers the lengths people will go to prevent uncomfortable truths from being publicly revealed. Set in an acting audition, Truth or Dare plays with the ethics and role of the actor/ artist, as well as referencing the ‘personal real-life story’. Audience members participate in the audition to be cast in the role of Tristan Meecham and tell his story. The audition quickly travels down a rabbit hole of deceit revealing in essence, we all trade in secrets and lies. 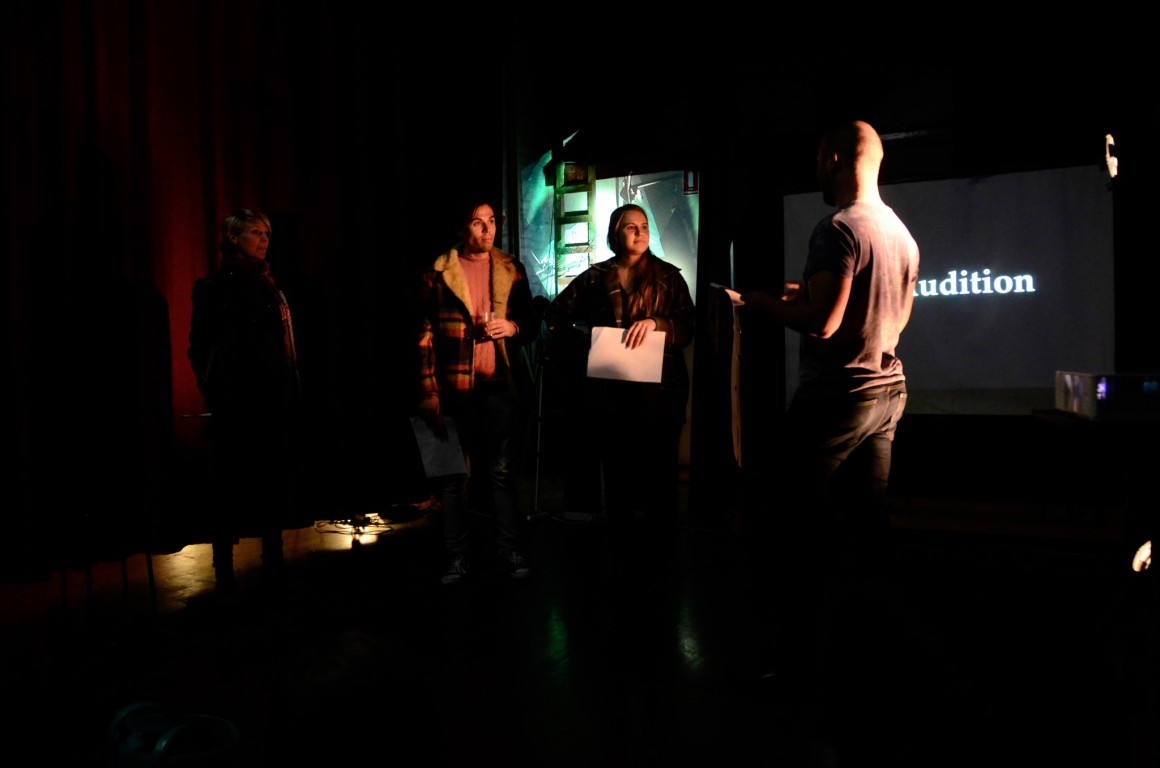 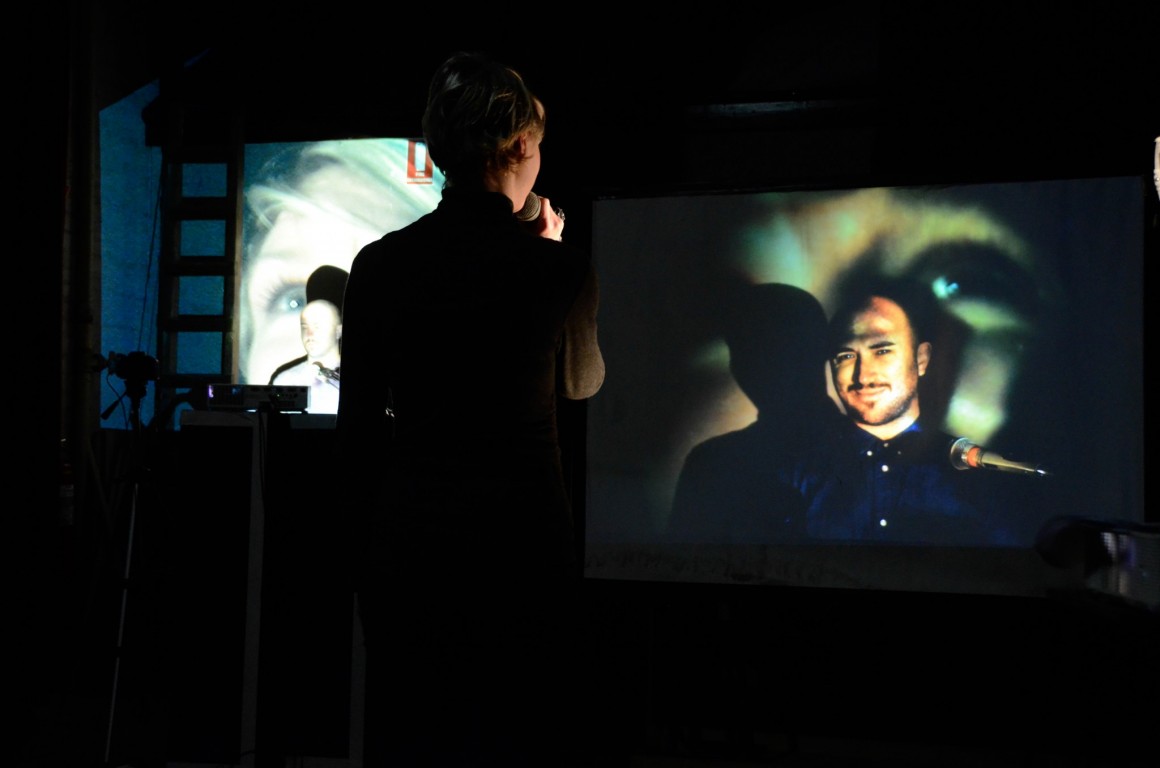