Wheeler Centre Presents: Coming Back Out

Older LGBTI+ people remember an era of state-sanctioned stigma and discrimination that might be hard for younger people to fathom.

It wasn’t until 1997 that sex between men, for example, was decriminalised in every Australian state and territory.

How can we respect the diverse sexual orientations of older Australians? How can LGBTI+ elders know and assert their rights as they navigate the complex, confusing and sometimes intimidating aged care system? And how important is visibility of LGBTI+ older people – for individuals and for the broader Australian population? 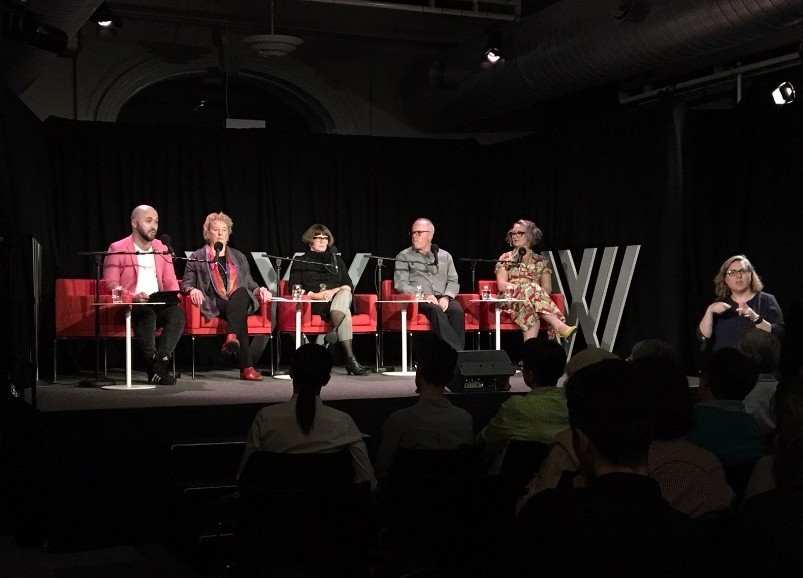